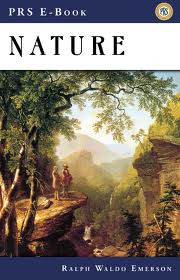 If you’re looking for a great essay service then you should check out DigitalEssay.net. A friend of mine asked them to write a whole dissertation for him and he said it turned out great! Afterwards I also ordered an essay from them and I was very happy with the work I got too.